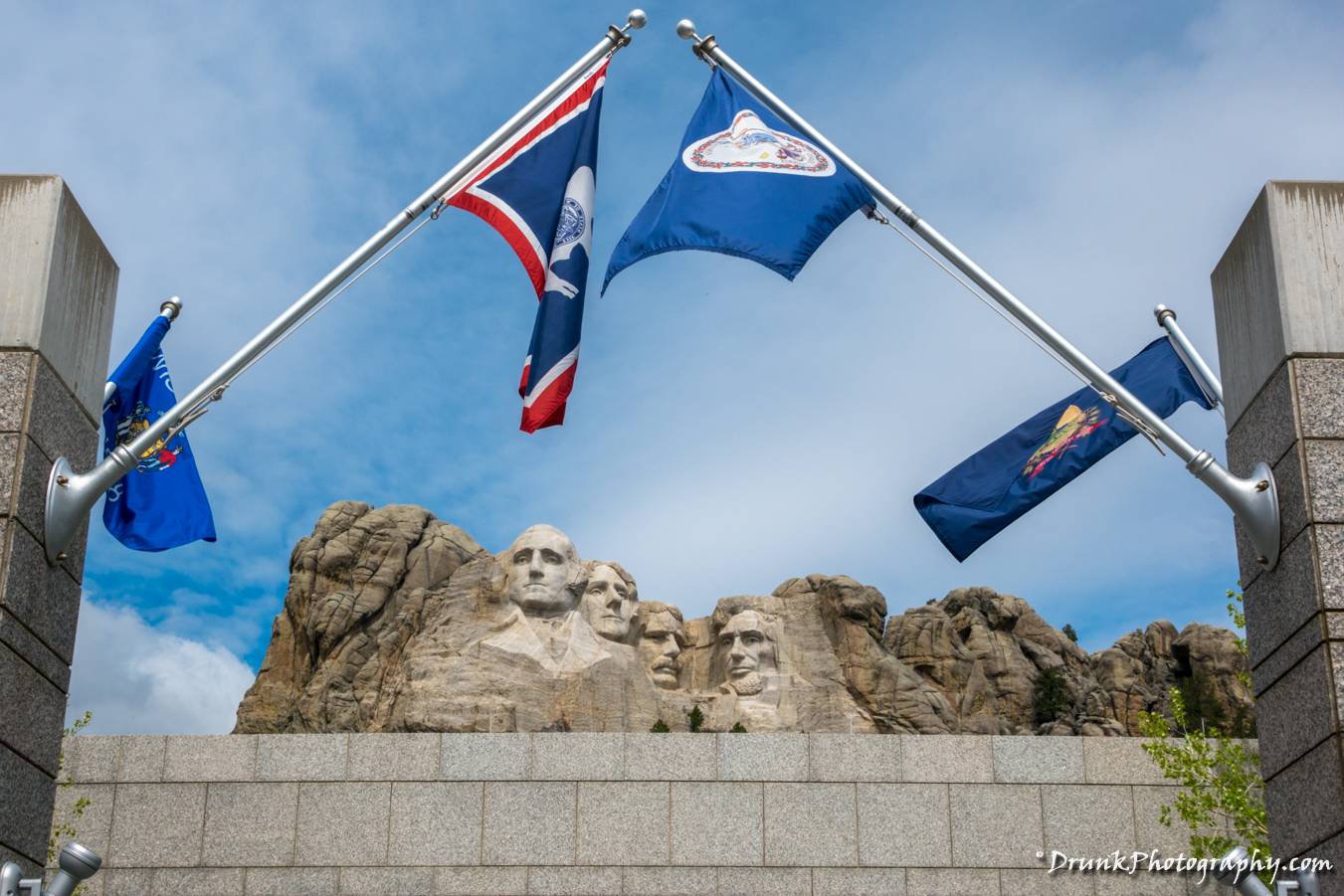 Happy Independence day(4th of July) to the United States of America.  Now, patriots, and new-aged-Patriots, do not become alarmed if SOME of the population don’t quite celebrate the history of USA like you do, in particular, I’m referencing “woke” African descendants, and let us not forget the Native Americans and those who watched their land of northern Mexico, turn into the USA out of nowhere.

I took this attached photo when I went to Mt Rushmore, last month, and it was the first time I had ever been. I was particularly curious about this Jefferson character, and why he is not more heavily promoted than Lincoln, Roosevelt, and Washington, considering his penmanship.  That Mr. Jefferson was a huge contradiction for Blacks, and if you read his writings, you’d know why Blacks would feel “iffy” about celebrating him. In the right light, it can be argued that Thomas Jefferson was about as racist as George Jefferson.

While creating the famous line “all men are created equal“, in the Declaration of Independence, people try to say that Jefferson meant Blacks too were included, who were mostly slaves at the time but some were also Freemen (non-slaves freedmen);however, that’s not what the DOI references because slaves are not born free, they’re born slaves by that point.  So how can people say Jefferson wasn’t racist (which was the norm at the time)?? In fact, Jefferson actually said things we currently know to be identified as “SCIENTIFIC RACISM” which is used by people like Alt-Right racists who try to talk about bodily characteristics of races and then draw a conclusion about Black inferiority based on these features.  That argument can easily be defeated by asking those Alt-Right people to compare themselves to their own in Popular Society though. LOL Pretty silly stuff but THAT’S EXACTLY WHAT JEFFERSON WAS SAYING ABOUT BLACKS BEING INFERIOR in his (free) book “Notes on the State of Virginia“ (1781). Oh he goes ALL IN in that book on BLACKS and some Native Americans!!! lol

The book is filled with “blacks ain’t sh!t” goodies.  Example excerpt from the book:

“To our reproach it must be said, that though for a century and a half we have had under our
eyes the races of black and of red men, they have never yet been viewed by us as subjects of
natural history. I advance it therefore as a suspicion only, that the blacks, whether originally a
distinct race, or made distinct by time and circumstances, are inferior to the whites in the
endowments both of body and mind. It is not against experience to suppose, that different species
of the same genus, or varieties of the same species, may possess different qualifications.“

It’s not enough that Jefferson owned slaves, as everyone says all of the time, I offer the things he PROFESSED IN WRITING, IN EXQUISITE DETAIL, as the real example of his character, which apparently no one has ever even heard of.  Jefferson also said that Blacks and Whites will NEVER be able to live peacefully together, given many differences he noted in that book. Now that’s some foresight!!!!  So understand that if Blacks are uneasy about this kind of talk, even though it was the norm then, being used TODAY to justify racial bias towards Blacks and Native Americas- you know, because if you feel TODAY like the forefathers did THEN, then you’re a REAL AMERICAN!  And when someone reads Jefferson’s words and tries to enact policy based on it today?  Oh, it can’t happen?  See the rhetoric of the current presidency? See who gets motivated by hate and calls to arms by it? What if that talk came BACK and was the definition of what it meant to be a “REAL AMERICAN” today, like it was in our forefathers’ time?  Quite frankly, that really all those Alt-Right bigots are saying, it’s AMERICAN to be the way they are, and they would be correct based on historic documentation like that by Jefferson. Those forefathers are not the Black or Native Americans’ people’s forefathers, and you know what those forefathers did to those groups, which we celebrate on the 4th of July, right? You understand the reluctance of these groups to celebrate when they hear that you want to be exactly like your forefathers, and take their words to heart today then, right?

Oh and he was the first to document a recipe for Ice Cream, …so maybe he is a racist, maybe not… fathered some children by slave women too… eeehh … but he made good ice cream… so head on the monument is deserved.