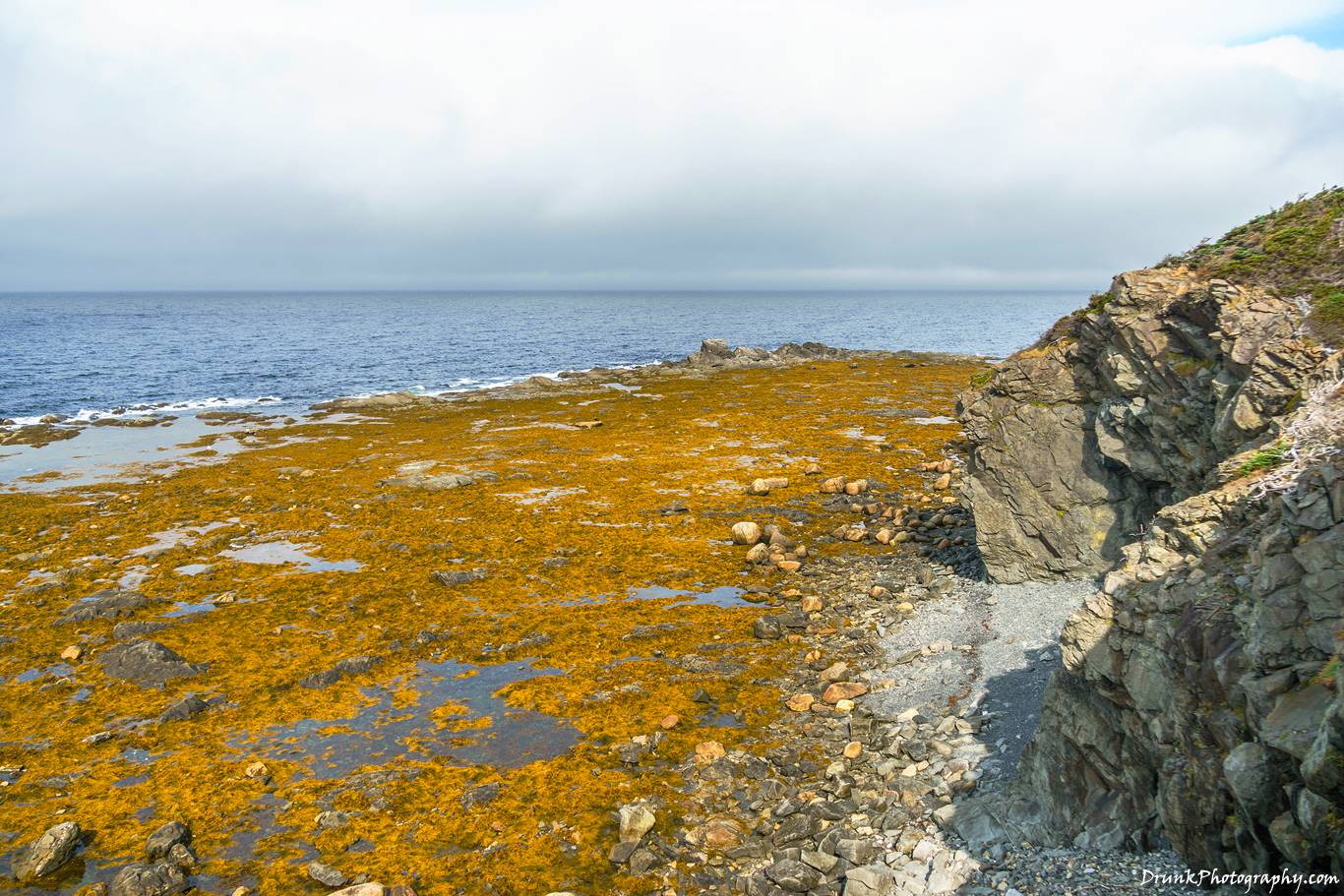 While out in the Rocky Harbour area of Newfoundland and Labrador, Canada, but also on a separate excursion taken to the Bonne Bay previously, I could see 2 structures peeking out from on top of a hill, to the north. The first looked like some house or some sort and then I saw what looked like it was a lighthouse. You know the rule, see a lighthouse, make way to that lighthouse! You don’t know that rule? Well, it’s time you adopt it! After it was explained to me what it was, I was told that I’d be going there too, so I was stoked! This lighthouse we came upon is actually, technically, a part of Lobster Cove, to the north, but the more notable area of land and the greater body of water is the Rocky Harbour; however, the name of the lighthouse was the Lobster Cove Head Lighthouse. This is because the LAND is part of Lobster Cove but obviously, boats coming in from the Rocky Harbour/Bonne Bay heavily benefit from this the most.

A HOUSE is a HOME

Every lighthouse has its own story, and this one certainly had one. I immediately make my way to the literature about the place, when I get to structures that I like. A lot of people don’t realize that lighthouses were not automatic, in the past. There had to be some human working it, and I say that because a lot of people ask me “why are the lighthouses you show, always with houses surrounding them? They make the lighthouse look UGLY. Why are the not just the slim towers I see in pictures?” These people see lighthouses as slim towers with a light at the top, and that’s it, but many of those that they picture, are more recent than the older ones which featured a house that someone actually lived it, most likely the lighthouse keepers and their families. I explain to these people “you don’t see that it’s named a ‘light HOUSE’??? The HOUSE part is what you’re forgetting.” The revelation sinks in after a while, but it’s true, that’s why they’re named as they are. A lighthouse keeper always tended to the lighthouses built before the modernized, automated ones, and even many of those are updated from originally having to have a lighthouse keeper who had to manually do the lighthouse service. So they are/were living quarters for the 1 to many people living there, whose sole purpose was to keep the old-school lanterns going.

Up until 1889 people complained about navigation in the area and locals were becoming furious with the conditions of shipping and fishing to provide for their families. They highlighted to the Government that a lighthouse was needed because, as you likely know, Newfoundland is an Island, and most people were making their keep from boating activities in the Bonne Bay, in this area. There are also quite a few coves surround this particular patch of land, so it was imperative that someone erects a lighthouse in this particular location (check the map I included above, you will see why), because navigation was tough, not to mention, it’s nothing but cliffs in that area. Well before the current lighthouse actually came to be, all of the neighboring areas had people go to the home of a local fisherman who lived in this area, gave him pales of oil each week, for him to fuel a makeshift lighting system out of his own home. This was all they had at the time for the bay. It was getting so bad with accidents and such that the local rose up and demanded lighthouses, and not what they had to do to compensate, so the Government had to comply by erecting a series of 4 on the west of Newfoundland, and that’s how this one ended up where the beef started, in Lobster Cove Head. Still, it took another 4 to 5 years to get all of the parts like the most crucial piece for a lighthouse (the actual lighting apparatus), shipped from St Johns to this area, as it’s easy to navigate that NOWADAYS, but back then had to be absolutely horrendous! Once it was finally up, a series of whole families tended to the lighthouse and the farming in the area. By 1898, fully put together and operational, it was officially a signaling station that could communicate with ships, but they used a lettered, FLAG system that would rise to communicate the messages back and forth (no radios then, remember?). Today, if you go to the lighthouse, there are flags hanging and waving there, and now you know what the flags symbolize, the signaling system. 🙂 The lighthouse will alternate them to spell out a different message, and you will interact with the chart to see what that day’s message is, upon arrival.

The other great thing about this place is it features a nice walking/hiking trail set, just to the south. So if you go, and it’s too packed in the lighthouse, around the lighthouse, then simply go and do the trails and come back. On a bright day, or on one of the evening tours (I will be back for that one), you get some pretty scenery and chances to just look out at the sea or land and calm your nerves. I did a few snaps of the lighthouse, but I spent most of my time walking and talking with friends, enjoying the scenic views. There is a good angle that people might not think to climb, but you should climb that area to get right up alongside of the lighthouse to get a beautiful view across. If you go there, look for it!

Me, I just squatted and let the scenery marinade a bit!