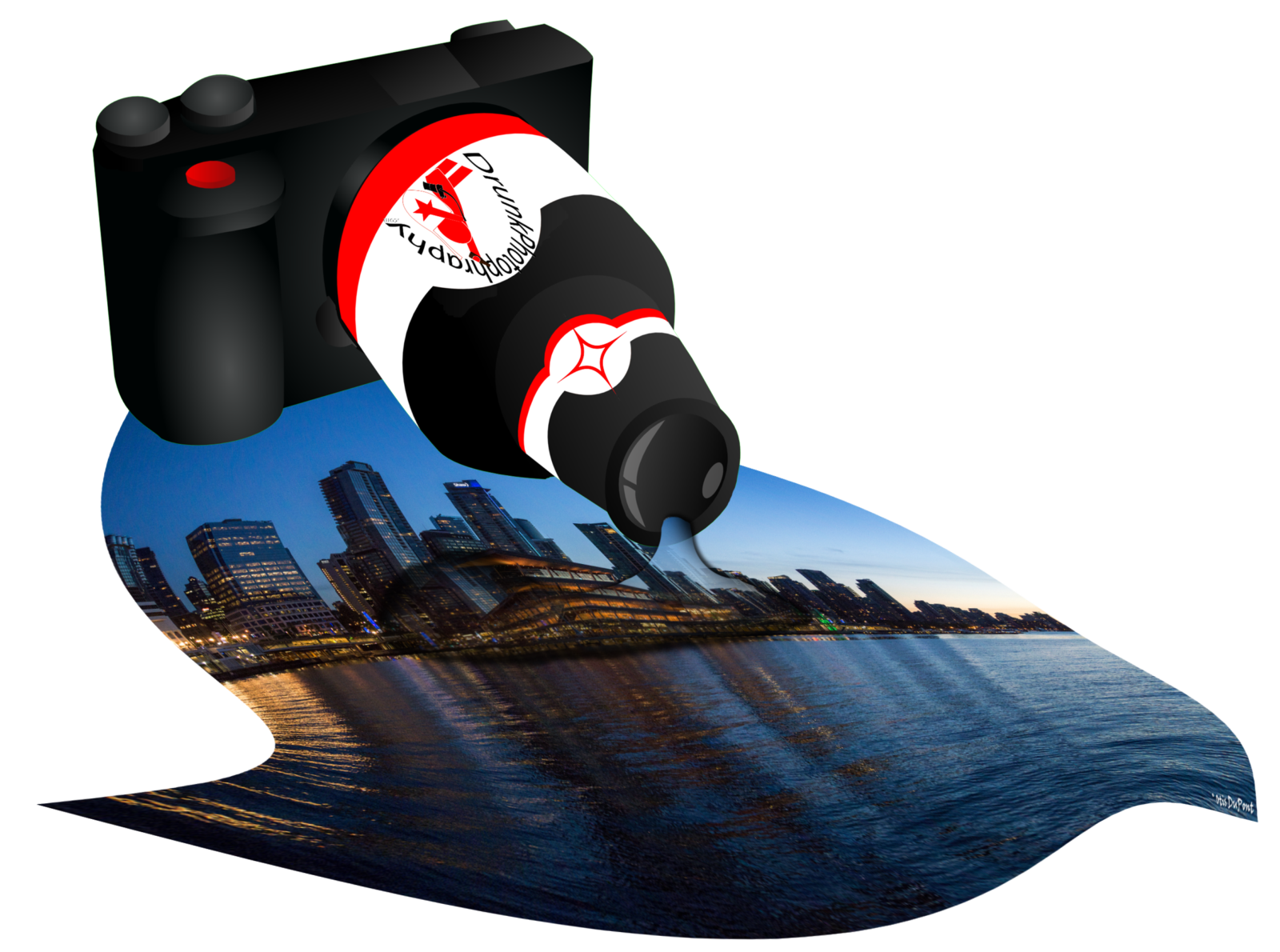 I walked the whole of Montevideo, from West to East. If you go far to the west side, you will end up around an area that has the Plaza Matriz and Catholic churches in the same area. The side streets can fill up with people doing all kinds of activities. On day, I watches a marching ban, lead by some military people walking the streets and playing, and then 1hr later I saw heard a cry from the heavens. I walked closer and closer to what sounded like church singing by women, and spotted the crowd people enjoying the songs from an elderly choir. The choir leader played the piano, next went to direct the choir, and finally sang in it herself. It made for great random photography. As she began to sing, the cloudy sky started to open up (no lie) and the sun came down right where she was standing. I wasn’t even going to take any pictures, but then when I saw that light coming, it made me want to take this picture.

for some reason, I started rapping in my head to their music. A.D.D. is a hell of a thing. LOL Dumb sh!t for real. Later, I came up with a quick freestyle I thought of while in that area, to accompany the scene:

I heard an Angel call out
she lets it all out
adorned by a gifted choir
your spirit’s lifted higher
with every chord she belts
total accord is felt
…as the Lord removes all ire.