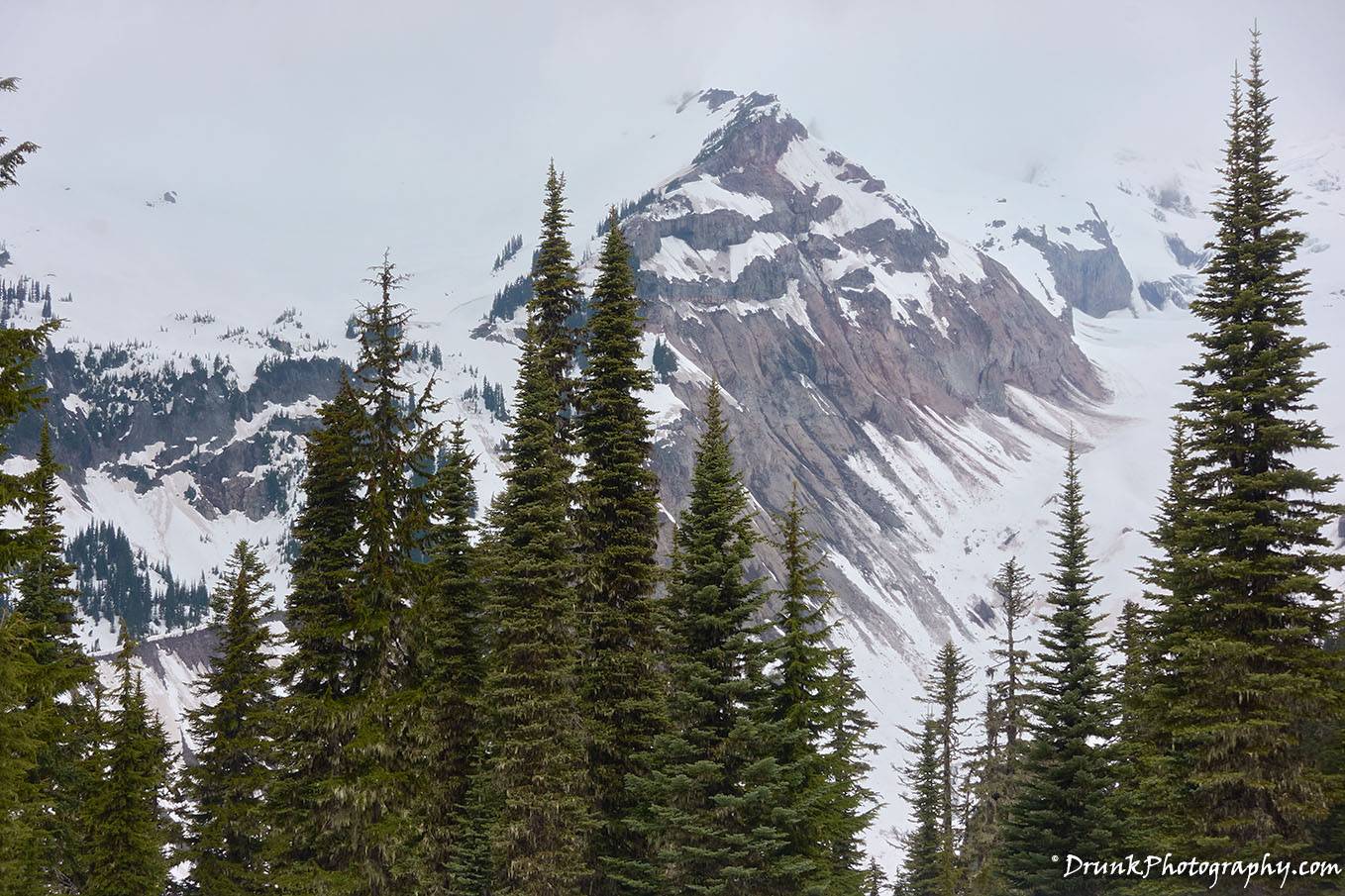 When I lived in Massachusetts, I used to see a lot of people walking for miles and miles over all kinds of hills and turns, in snow that stacked up over a foot, at least. I’d also see a lot of people go by doing cross country skiing. Someone convinced me to do cross country skiing, and I have to be honest, I thought it was absolutely boring. I was gliding about and while it was fun for the initial 1hr, I never wanted to do it again because it wasn’t as challenging as I hoped. I should have known it wasn’t going to resonate with me because there was nothing but old people doing that. What I wanted was something more challenging, something that would allow me to hike in the snow, but didn’t know such a thing existed, that thing being snowshoeing. We had some really interesting hills, with great views, that would have been amazing to the lower town covered in snow from. What missed opportunities. :\

I was up in the Berkshires, and would around the Mount Brodie ski area . The range was closed down a few years, for whatever reasons, but that was THE place that everyone in New England came to, for winter sports, in the 90s and early 2000s. I used to see people strap tennis rackets to their feet, and they were using that hack to make something to snowshoe in. Most times, that was ineffective it trying to go uphill because you cannot keep your feet fastened in it. Later, I discovered that were real snowshoes for sale but they were like more than $500 at the time. I didn’t have $500 and certainly would spend that on snowshoes, pass! They did have the one that I mistook for tennis rackets, the older style, which are light, but they will not hold on a mountain like Mount Rainer. I even went as far as try to find people who would rent me the snowshoes but there was nothing official offering snowshoeing.

So, when I was out in Seattle, running away from crackheads and underage women trying to sell you their runaway drug booty, I happened to come across a guy who was carrying back some snow shoes. I asked him if I he had a nice place to do snowshoeing at and he told me to go hit up Mount Rainer. I did exactly that, got online, found the trails and took to the snow. I got with a group that would take you on the hike and then let you rent the snowshoes as part of a snowshoeing guided trip they conducted. They took me for the snowshoeing trip of a lifetime, which would later become the blueprint for all other snowshoeing trips I would do after. I would only do the snowshoeing trips that would really hurt after I finished them. Crazy but it became an addiction.

After first strapping in my snowshoes, I made a bad turn and almost snapped my goddam knees in half, as I fell back, trying to get used to walked with those crazy contraptions. Snowshoes look like you are stepping into a bear trap, but if you make a really bad turn, suddenly, you can snap your knee or your ankles, EASILY. It takes about 20 minutes to fully get used to snowshoeing. Even if you like hiking, this is a different set of muscles that you will use and you will feel that pain in every muscle from your feet to your ass cheeks. It feels like what you would imagine it would be like if you’re walking in space with anti-gravity boots that have magnetic pull to the metal floors and walls you walk on. It was so difficult to move, and imagine when you’re 1-hour out, you have no excuses to quit because you can’t get airlifted out, it can get dark quick, and you have to tread all the way back! No giving up at that point.

Every step I took felt like my ass was going to rip open. The resistance of the snow, which was packing-snow at that point, formed when the humidity was over 70%, is like a slushy ice that sticks well. When you drag your feet, the shoes will not move! You have to step and lift your legs up high, knees high up chest-high, in order to proceed. In this trip to Mount Rainer, that was about 1hour of walking up to a point where they close the rest of the trail over and you cannot go further, and then 45 minutes to get back, since it was mostly downhill back – THANK GOD!

The workout itself is going to seriously challenge your cardio and you will power. Your legs become so weak, and you start feeling that your knees get weak to a point where they start feeling like they’re going to give out mid-step. It’s always freezing on Mount Rainer too, oh… and of course, I was out there taking pictures as I went along the path until my hands gave out. Oh, it’s also pretty windy up there too. Everything hurt more up there, your muscles, your bones, your hands and even our eyes. There is so much snow, even on in a weak season, or end of a season, your eyes will hurt after so much reflection of the sun off of the snow. After the cold weather kicks in, you better pray you don’t get too sweaty up there and have no exposed your skin to that weather, or you’re going to get sick quick! It really is a test of will, in the end, that is completely rewarding when you come back and body finally thaws. You can easily get in shape for Summer if you take up snowshoeing and I certainly recommend it for the person who misses hiking and see that all of the trails you love are all closed due to snowfall. See where snowshoeing is available in your area, and get out there.